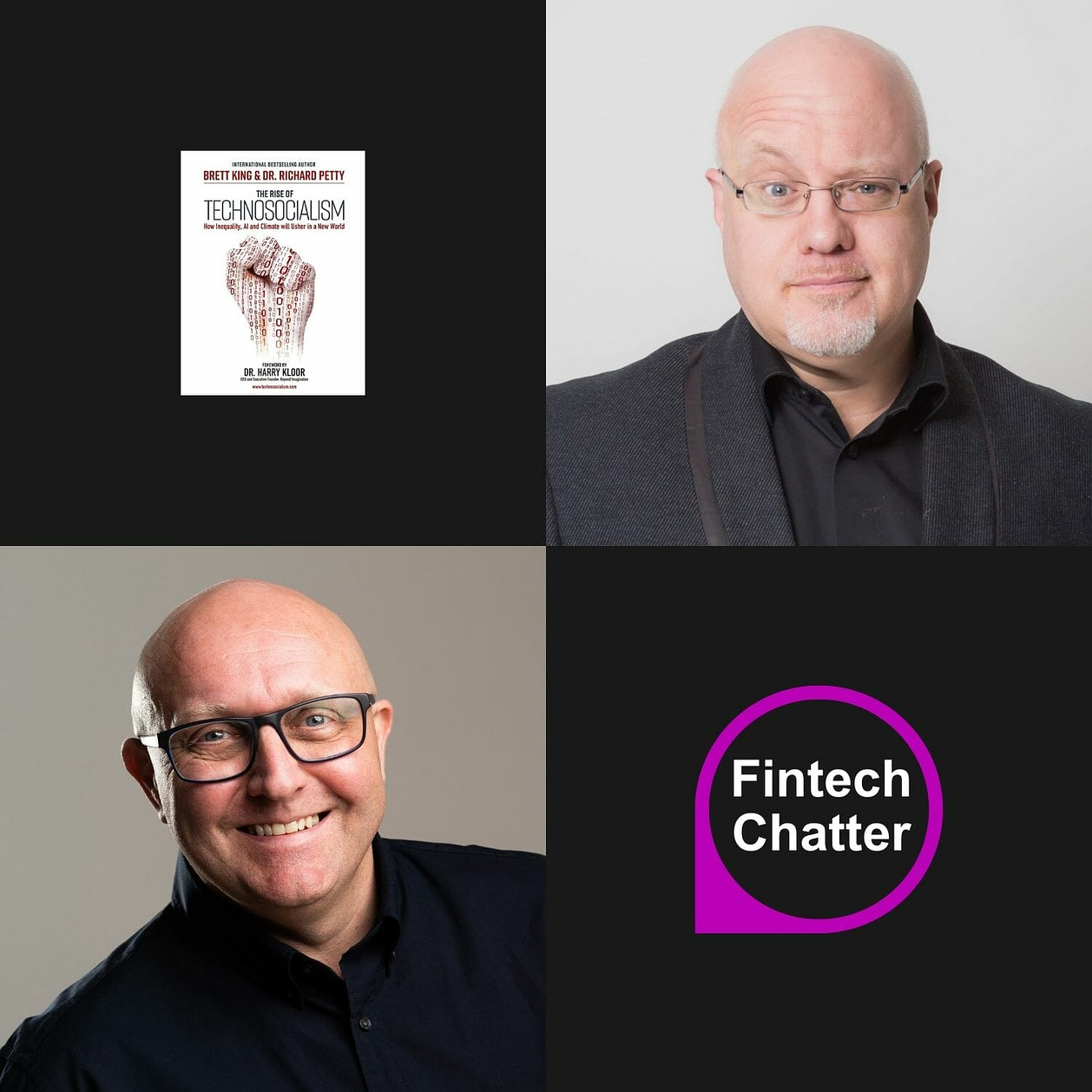 Brett King and the Rise of Technosocialism

We’ve got a very special episode to celebrate episode 100 of Fintech Chatter Podcast.

And to commemorate such an occasion Dexter Cousins is joined by the Godfather of Fintech, Brett King.

In today’s show, Brett talks about his new book, Co-Authored with Dr Richard Petty The Rise of Technosocialism

The book examines how the 21st century is going to be the most disruptive, contentious period humanity has ever lived through.

Our most sacred ideologies around politics, economics and social constructs are being challenged, Brett and Richard explore how technology can be a force for good and create an advanced and fair society.

Tune in for a fascinating discussion on

Make sure you listen to the end to be in with a chance to win a signed copy of The Rise of Techosocialism.

For more info on the book and to pick up a copy go to – https://riseoftechnosocialism.com/

China’s President Xi Jinping cited his book Augmented: Life in the Smart Lane on the topic of Artificial Intelligence in his 2018 national address; the same book that was listed as a Top 10 non-fiction book in North America.

In 2019 his book Bank 4.0 was awarded the Top Book by a Foreign Author in Russia for that year.

In 2020 King was inducted into the Fintech Hall of Fame by CB Insights. In 2015 he was shortlisted for the Advance Global Australian of the Year Award.

His books have been released in over a dozen languages. Banking Exchange magazine dubbed him the “King of Disruptors”, while The Australian newspaper in Australia called him the “Godfather of Fintech”.

Dr Richard Petty is a government policy advisor, entrepreneur and awarded academic. Based in Hong Kong, Richard has lived and worked in Greater China since the 1990’s.

He is a past Chairman of the Australian Chamber of Commerce Hong Kong & Macau and CPA Australia, and is founding Vice Chairman, Hong Kong ASEAN Economic Cooperation Foundation.

Richard sits on the board of listed companies in the United States and Australia, has advised on projects with an aggregate economic impact in the hundreds of billions of dollars, and has led reviews of several economies and studies on economic competitiveness in several countries. 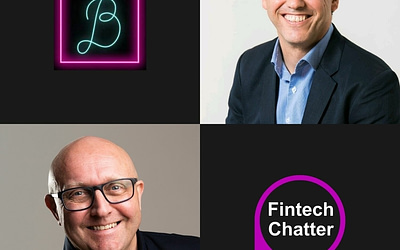 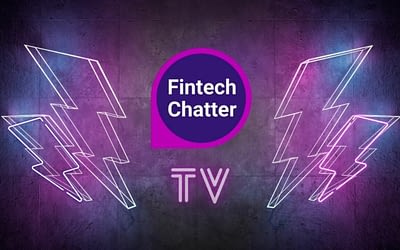