Up win Finnies 2021 prestigous People’s Choice Award for Fintech of the year presented by Tier One People.

Congrats to Dom Pym and the team at Up for winning this year’s People’s Choice award. Sponsored by Tier One People this award is decided by the public based on votes and unique podcast listens.

Each finalist is featured in their own Fintech Chatter Podcast episode to talk through the last 12 months and what makes them worthy winners.

This is the only podcast episode we’ve managed to record in person this year. Recorded live at Intersekt 2021 there’s real energy in this episode and it’s definitely one of our favourites.

Up is a business Tier One People has supported from before day one.

The award comes in the week Up celebrates the third anniversary of their official launch. Tier One people founder, Dexter Cousins was at that launch and he described Up Co-Founder Dom Pym as the Steve Jobs of Australian banking.

It’s been a huge year for Up, with the acquisition from Bendigo and Adelaide Bank, a new CEO in ex-Square employee Xavier Shay and hitting over 400,000 customers.

Have a listen to the interview with Dom and I’m sure you’ll agree they are worthy winners. Dom and the team have certainly won the hearts of the public and Fintech community. 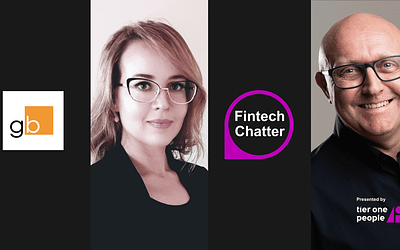 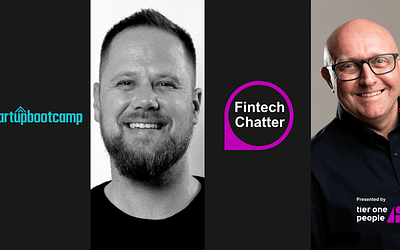