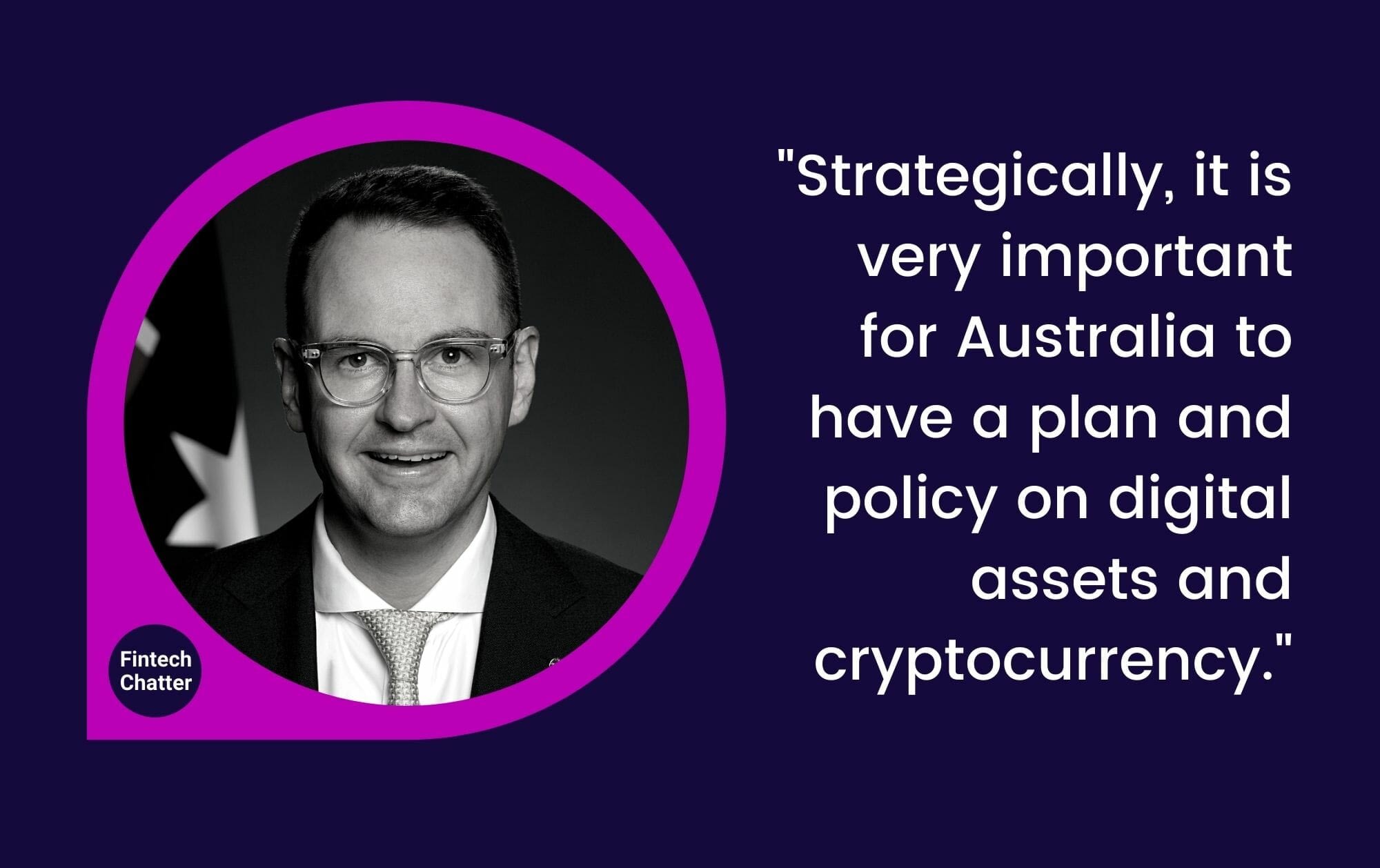 In his first term as an elected official, Senator Bragg was appointed Chair of the Senate Inquiry into Fintech

As Senator Braggs 18 months in the role comes to a close we look back on his time in Fintech.

The inquiry, one of the first in the world, has been a great success leading to real change. Many recommendations in the report were actioned at the last budget.

The way in which Fintech and Government have worked successfully together is a blueprint for the rest of the startup community in Aus.

Senator Braggs support for the industry during Covid-19, especially his pushing for job keeper saved hundreds of jobs.

He’s a big believer in the strategic importance of Fintech and shares Tier One People’s own mission of making Australia a world-class Fintech innovation hub. Senator Bragg continues to call out for increased competition, standing in our corner against the big banks and superannuation funds.

As his time in the role comes to an end, Senator Bragg has tabled a major discussion on digital assets, believing that Australia can and should lead the way in Blockchain.

Tune in for what turns out to be a really enjoyable chat with a politician who gets stuff done and makes things happen. 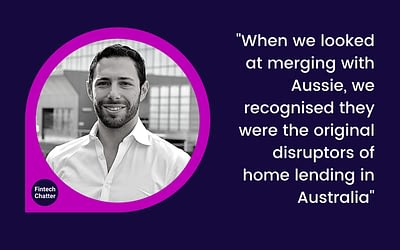 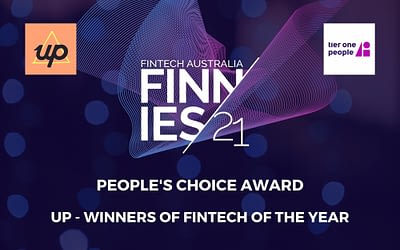